So, once more I braved the journey into the wilds of Stalybridge, Fiends, to go and see the mighty Lesbian 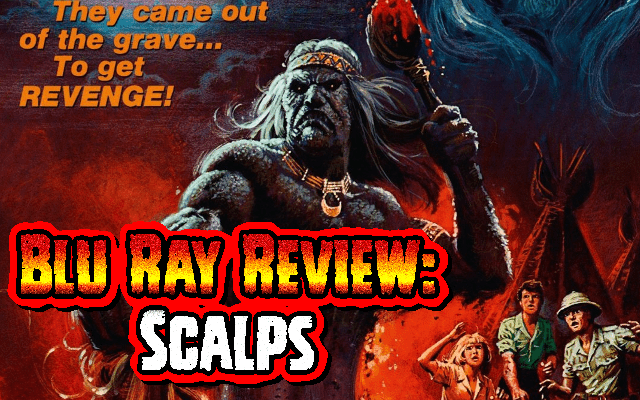 Scalps is a supernatural themed slasher film from 1983, directed by Fred Olen Ray. Now, 1983 was a bloody good

Beyond The Gates is a love letter to the 1980s DTV horror explosion. It proudly wears it’s love of these 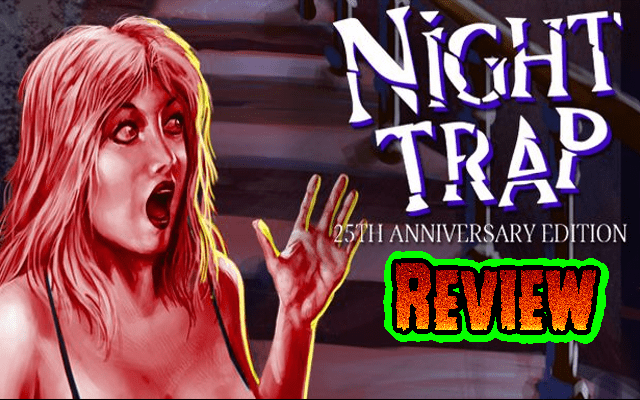 Ah, Night Trap. The bete noir of the anti videogame crusade in the early 1990s. The first Full Motion Video

Just Before Dawn was made right around the same time as the slasher movie boom was just happening. In the 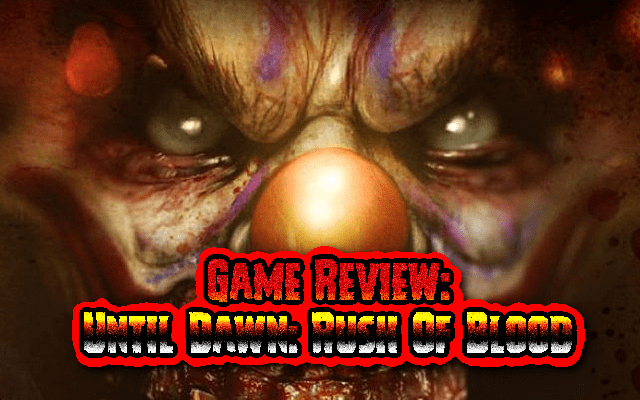 “Until Dawn: Rush Of Blood” is an on-rails horror shooter for the Playstation VR (PSVR). Developed by the team behind

Fred Olen Ray is a low budget exploitation film legend. For 40 years, he has been working in Hollywood, writing, 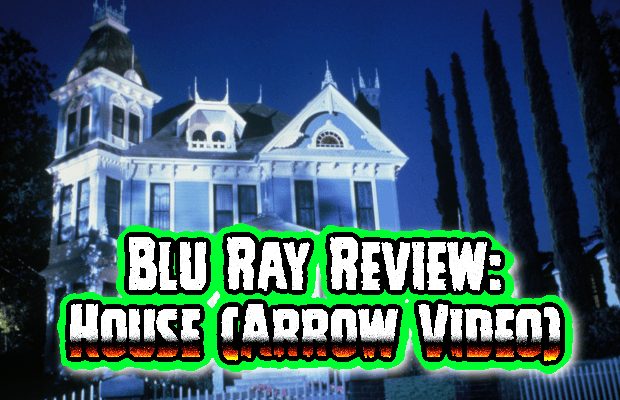 After the success of the “Friday The 13th..” franchise, producer Sean S. Cunningham looked to expand his portfolio of films. 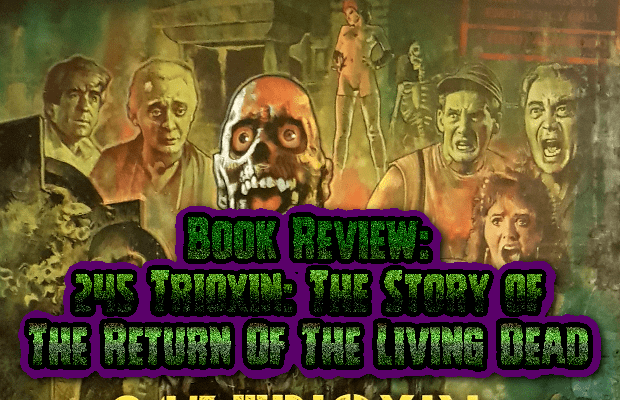 A few years ago, a book was released titled “The Complete History of The Return Of The Living Dead”. The 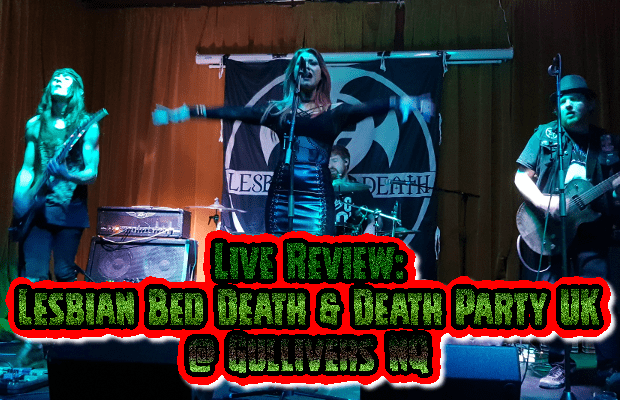 So, on a slightly cold and dull November evening, I took a chance and ventured into Manchesters “Northern Quarter”, usually