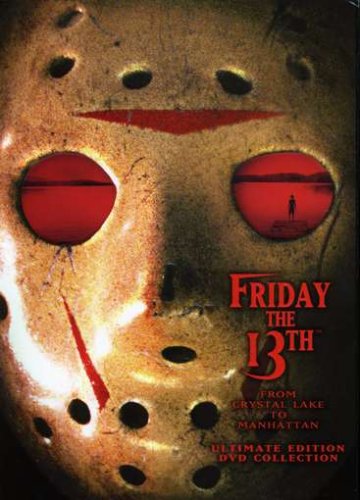 So, after a number of years procrastinating, I finally imported the Paramount ‘Friday the 13th movies’ boxset. And its pretty 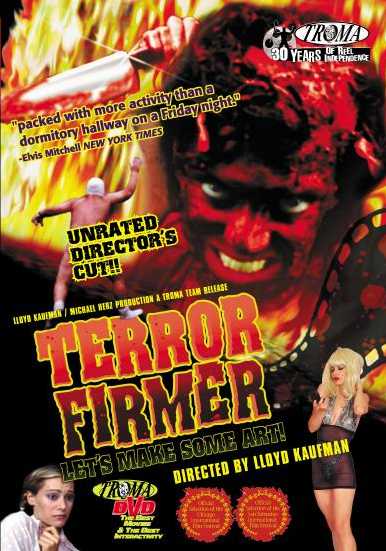 For 30 long years, Troma has trod its own, distinctly non-pc path outside of the Hollywood mainstream. Until this film 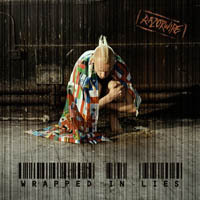 Razorwire are back. After a turbulent couple of years, which saw the bands line up change for the umpteenth time, 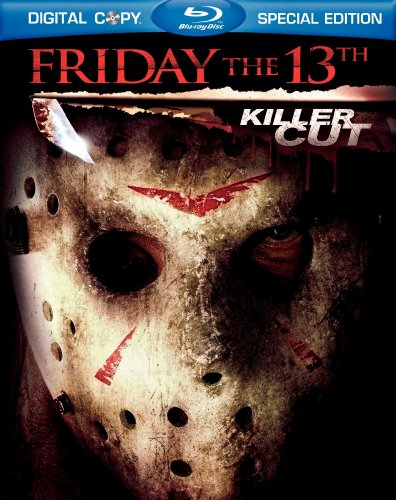 I will freely admit to having approached this film with no small degree of trepidation. I am not really a 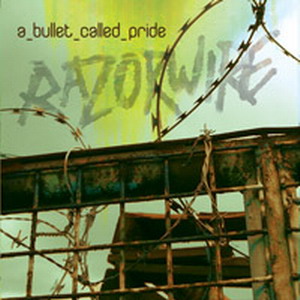 Britain’s finest independent metal band are back with their sophomore disc ‘A Bullet Called Pride’. And, unlike so many other

Finally…….It has arrived. After months of speculation, and a fan backed campaign, MGM has relented, and issued the Return of 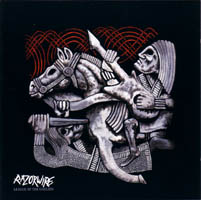 So, I finally got round to buying a copy of Razorwires debut album. And you know what? Im fucking glad 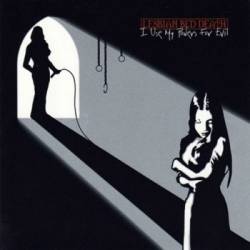 Well, its been a long time coming. LBD have been threatening/promising a full on release for ages, and here it 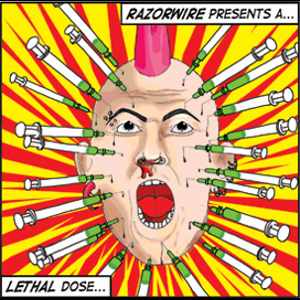 So, after 3 studio albums, and more than 10 years worth of gigs, Stoke On Trents finest release their first 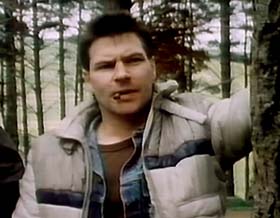 Back in 2001, one of the first interviews I ever managed was this doozy with one of the stars of Peter Jacksons legendary debut feature, ‘Bad Taste’, Mike Minett. Here it is in all its gory glory…