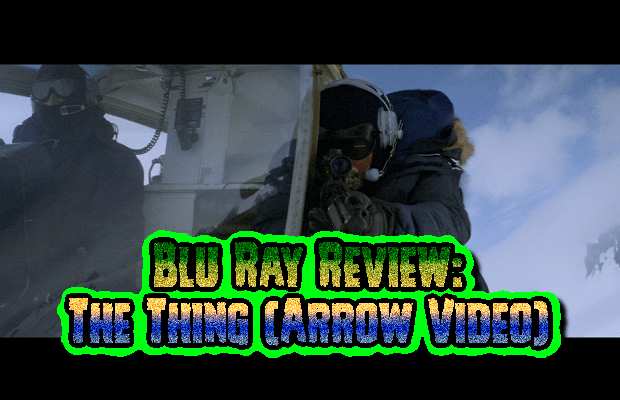 “Man is the warmest place to hide…” The Thing is almost the dictionary definition of a cult classic. Heavily criticised 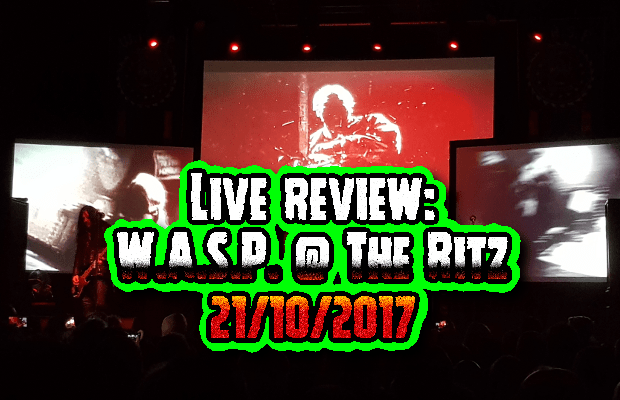 So, 10 years after first touring the bands magnum opus, The Crimson Idol, in it’s entirety, Blackie Lawless and his

UPDATED March 18th 2018: So, I finally got the physical release of this a few weeks back. So, lets update 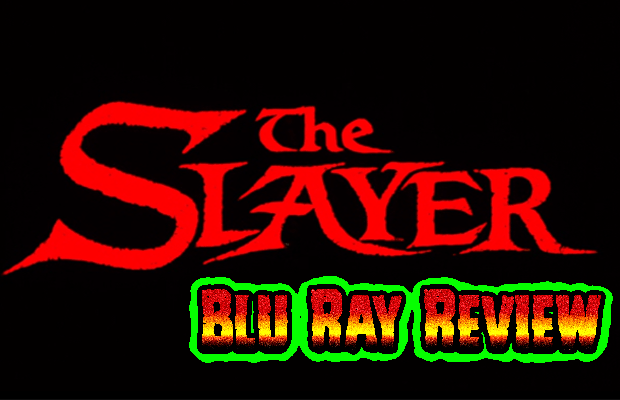 So, The Slayer. A somewhat obscure, yet much sought after by those in the know supernatural slasher from the early 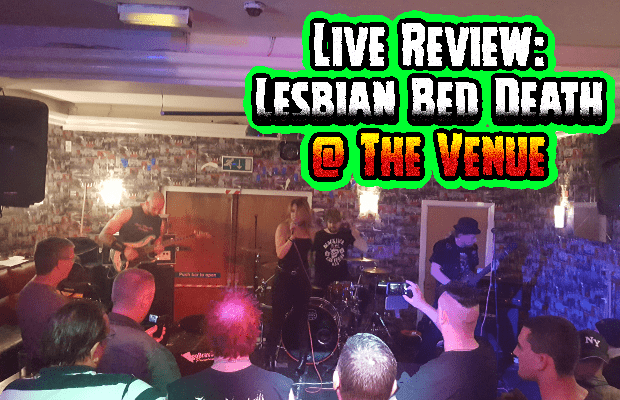 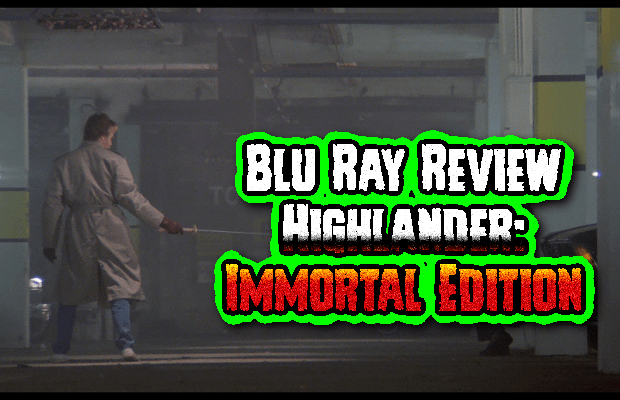 Ah, Highlander… the perfect standalone fantasy/sci fi actioner that spawned a multitude of absolutely dire and unnecessary sequels. Really, the 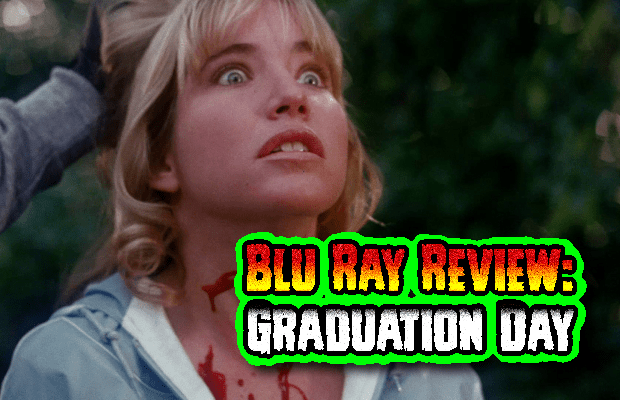 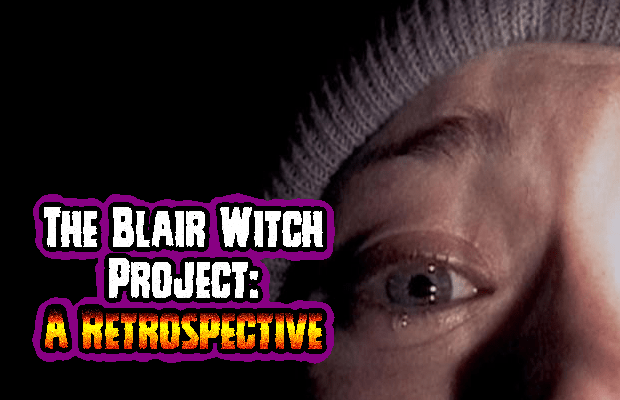 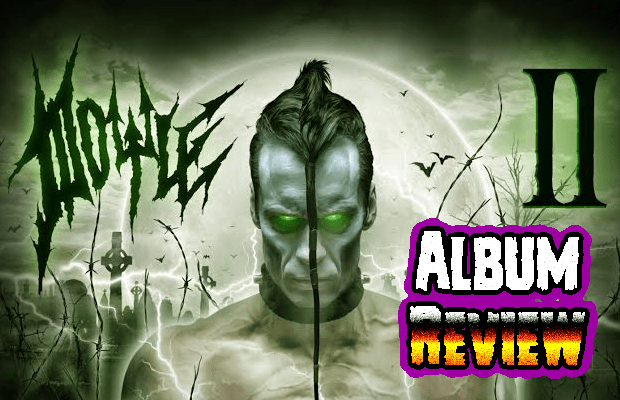 Doyle Wolfgang Von Frankenstein returns with another album full of technicolour gore drenched horror punk/metal. But does it live up 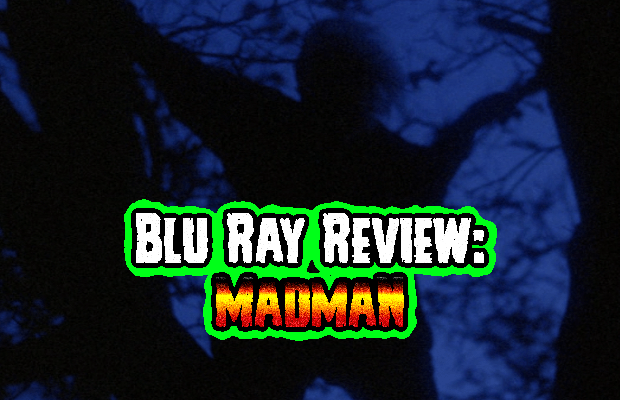 The late 1970s and early 1980s saw a flurry of low budget, high gore horror films, often referred to as