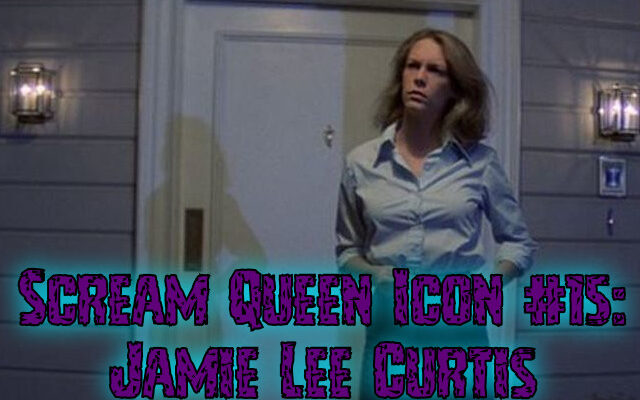 Jamie Lee Curtis is the godmother of all modern scream queens. Beginning with John Carpenters late 70s masterpiece Halloween, she went on to star in a handful of other horror movies. She subsequently hit the mainstream with her role in Trading Places.

Since then, she has returned to the genre in 3 further Halloween films. And with 2 more Halloween sequels to be released, she will be the godmother for a long time yet.

Fiends and Fiendettes, I give you “The Godmother”:

Felissa Rose made her horror debut way back in 1983s Sleepaway Camp. After this, she took a sabbatical, returning to...

The Scream 4K UHD is here, but is it worth your money? A fresh release of the late 90s post...

Gillian Anderson became one of Sci-Fis biggest pin ups in the 1990s with her starring role in The X-Files, alongside...

Prom Night was part of the deluge of hasher films that followed in the wake of John Carpenters megabit Halloween....